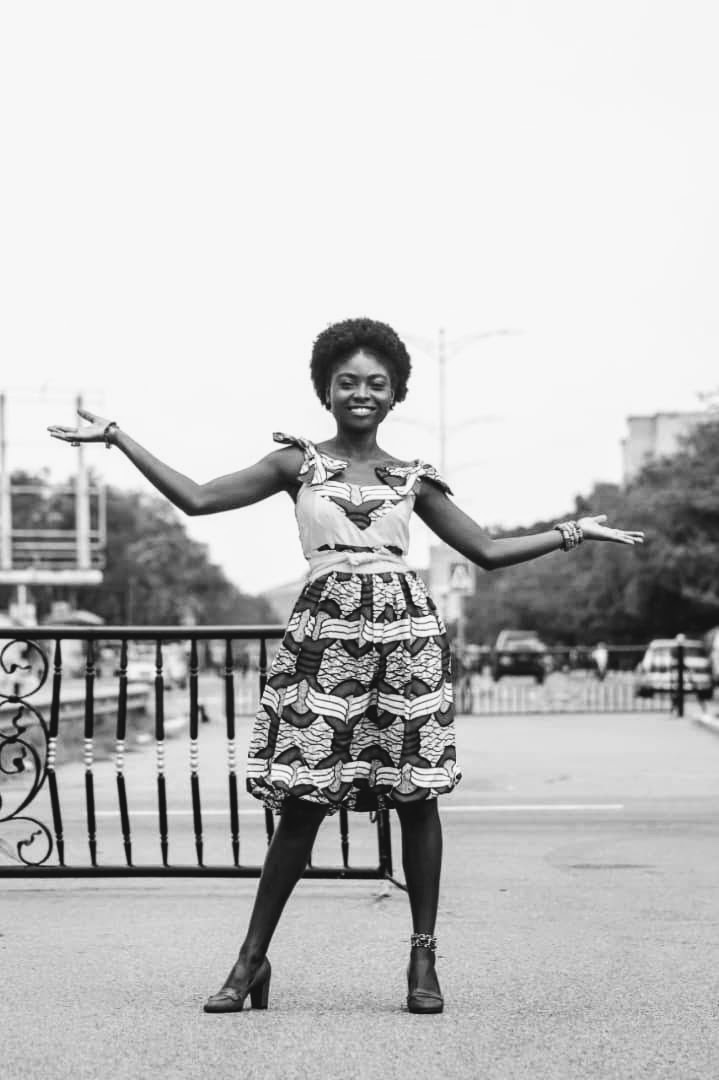 Recently, I find myself talking and writing about racism often, probably because of the interactions I have had with people who are passion-driven about racial equality and equity in our society and the world at large.

Unabatedly, it seems  that I just have a dire interest in the topic or perhaps I cannot escape being Black and being an African which I am proud of.

Speaking to a couple of people about what being black meant to them, this is what they said:

What does being black mean to you?

“Being black is about the beauty and physical appearance one poses. It is also about the power we have in our voice to stand for what we want as black people.”

“Being black is describing your history by the colour of your skin; your identity is built on your skin colour, that’s being black.”

“Being black is simply being rich, as it’s a combination of colours and being a composite of the whole of humanity. It’s the colourful addition to humanity”

These words made me cry but also inspired me. From the roots of it origin, the word “Black” can be traced back to its Proto Indo-European origin through the word “blac” which meant pale, wan, and colourless.

Denotatively, being black or a black person has to do with the skin colour based classification, which is used for specific people with a mid to dark brown complexion. It is used to describe persons who are perceived to be dark-skinned when compared to other populations.

Africans are natives of Africa, or individuals who trace their ancestry to indigenous inhabitants of Africa. Basically, an African is a native, inhabitant or citizen of any country of Africa.

Let’s not get too carried away, figuring out what being black and being African denotes or connotes. I believe that, there’s no difference between being black and being African because the usage of the word black people is mostly used for the people of Sub-Saharan Africa and the indigenous people of Oceania, Southeast Asia and India. In as much as, some people from that geographical area might not have a black skin colour they are descendants of some African countries.

Nonetheless, different societies apply differing criteria regarding who is classified as black. In the United Kingdom, “black” was historically equivalent with “person of colour”; in Australasia, settlers applied the term “black” to local populations with different histories and ancestral backgrounds.

It’s not surprising that, Steve Bike once said “Being black is not a matter of pigmentation- being black is a reflection of a mental attitude.